Get fresh music recommendations delivered to your inbox every Friday.
We've updated our Terms of Use. You can review the changes here.

Victory Over The Sun. SEMANTICA 113 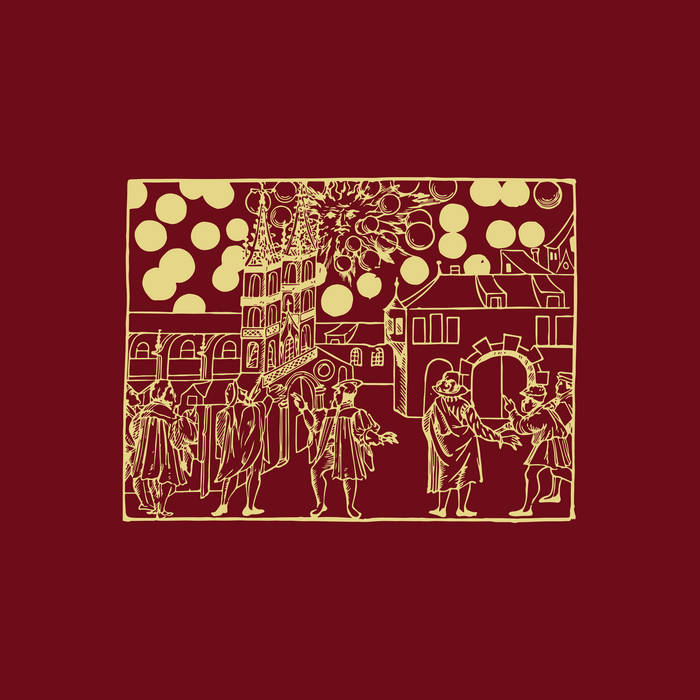 noisdreams Very very nice to listen from the first to the last track, love this!!! Favorite track: Red Skies.

Victory Over The Sun is the first Wanderwelle and Bandhagens Musikförening (Isorinne & Hypnobirds) collaborative album.


‘’It happened in 1566 three times, on 27 and 28 of July, and on August 7, against the sunrise and sunset; we saw strange shapes in the sky above Basel.
During the year 1566, on the 27th of July, after the sun had shone warm on the clear, bright skies, and then around 9 pm, it suddenly took a different shape and color. First, the sun lost all its radiance and luster, and it was no bigger than the full moon, and finally it seemed to weep tears of blood and the air behind him went dark. And he was seen by all the people of the city and countryside. In much the same way also the moon, which has already been almost full and has shone through the night, assuming an almost blood-red color in the sky. The next day, Sunday, the sun rose at about six o'clock and slept with the same appearance it had when it was lying before. He lit the houses, streets and around as if everything was blood-red and fiery. At the dawn of August 7, we saw large black spheres coming and going with great speed and precipitation before the sun and chattered as if they led a fight. Many of them were fiery red and, soon crumbled and then extinguished.’’