Get fresh music recommendations delivered to your inbox every Friday.

all in all. SEMANTICA 73 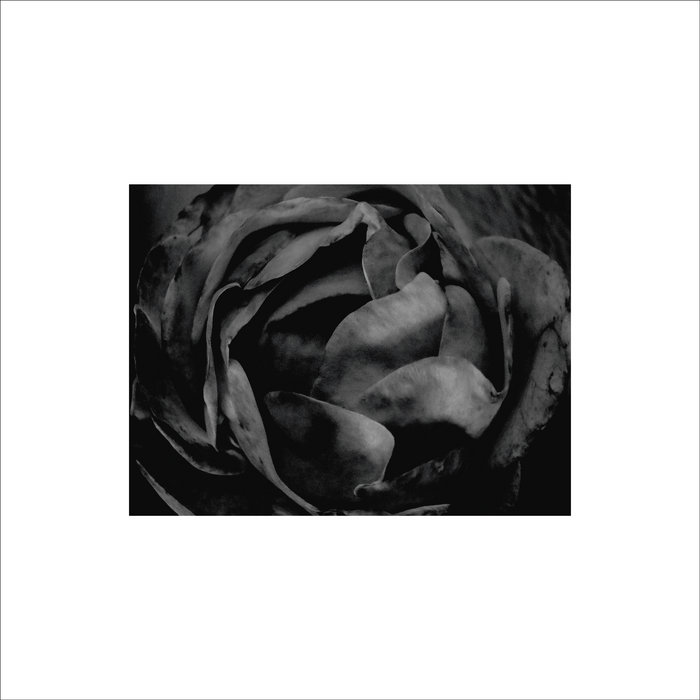 Unrequested your name The perfect balance of atmosphere, abstract pulse sound and minimal pattern arrangement. There should be more music like this.

Thanks to everyone who recommended me this release, it's superb. Favorite track: XXII.

Nic Brown "all in all" is an immensely ambitious tour de force that, in terms of concept and execution, reminds me of Kangding Ray's abstract masterpiece "Solens Arc". Comprised of three four-track chapters, the third of which comes as a separate release, the album flows symphonically from strings-adorned, cinematic techno through minimalist dub to depthless, ambient drone without once losing focus. Cio D'Or has crafted a bar-raising epic of experimental techno. Marvel at its magnificence. Favorite track: now is ever.

Hundredth Monkey Effect It would be an injustice to pick out one track, together they are a flowing masterpiece of depth and beauty. Wonderful release!

Finn of Tomland Magnificent album throughout, i'm going to have fun when i DJ with it for sure! Favorite track: XXII.